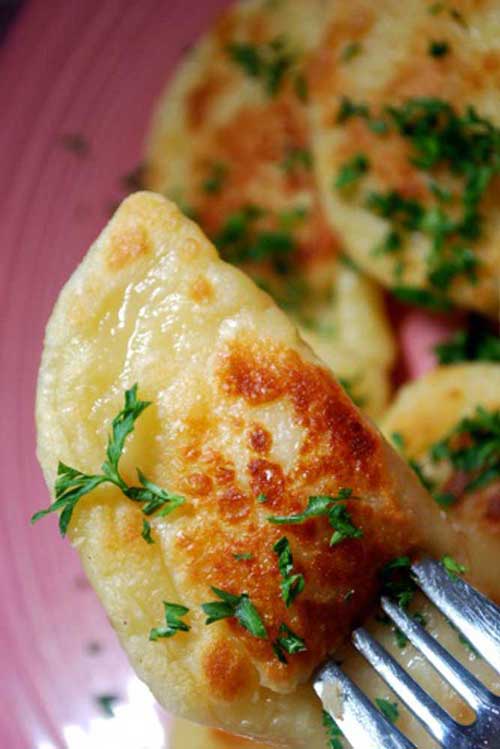 The recipe calls for pan-frying the pierogi in butter, but we had some leftover bacon fat from breakfast and… it’s worth it. You’re frying them up anyways, might as well use the best fat lying around. If one feels the need to justify, the bacon brings out the Dijon and gruyere very nicely. 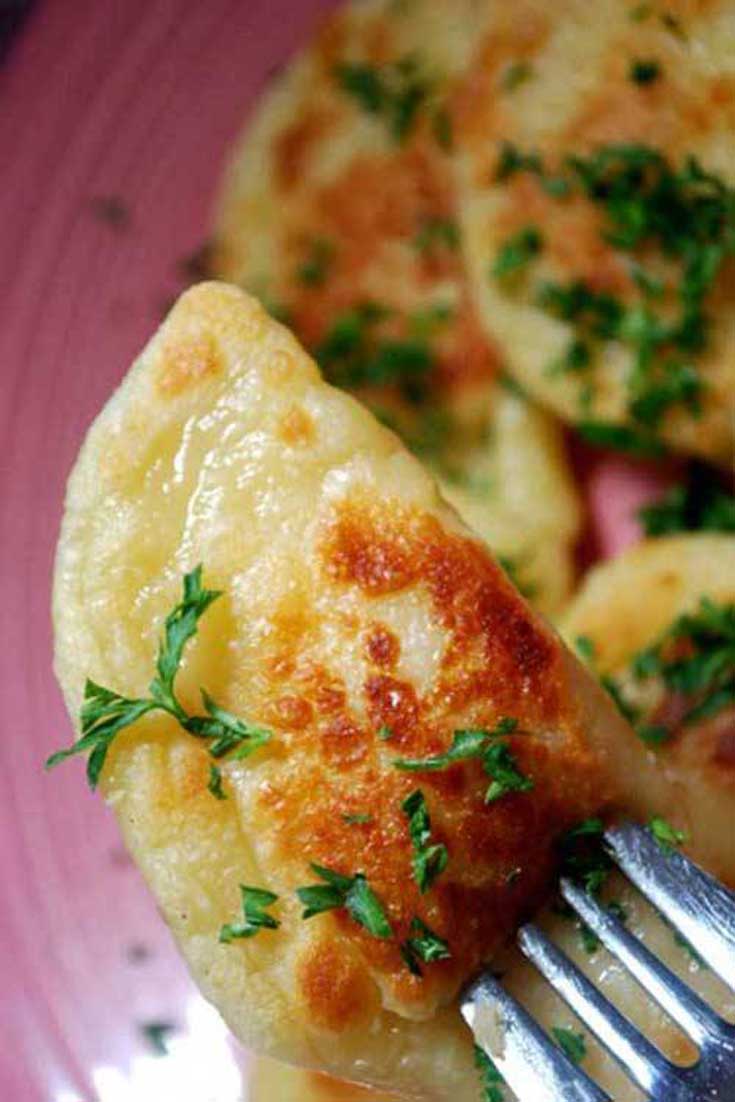