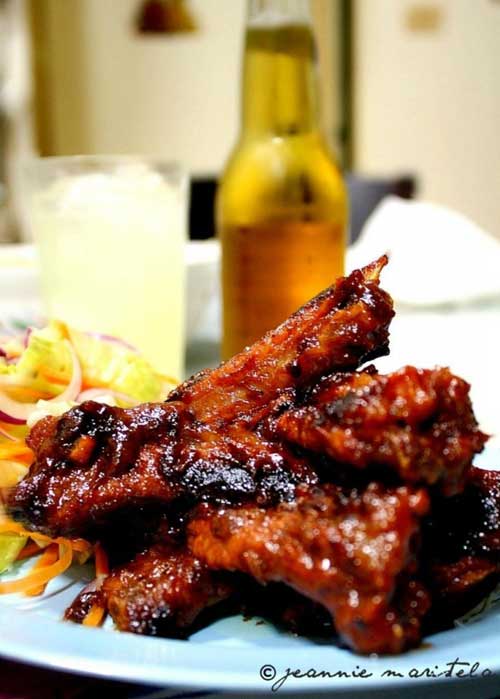 I do love ribs, and this recipe for Maple and Hickory Pork Ribs makes it so I can cook them almost anytime!