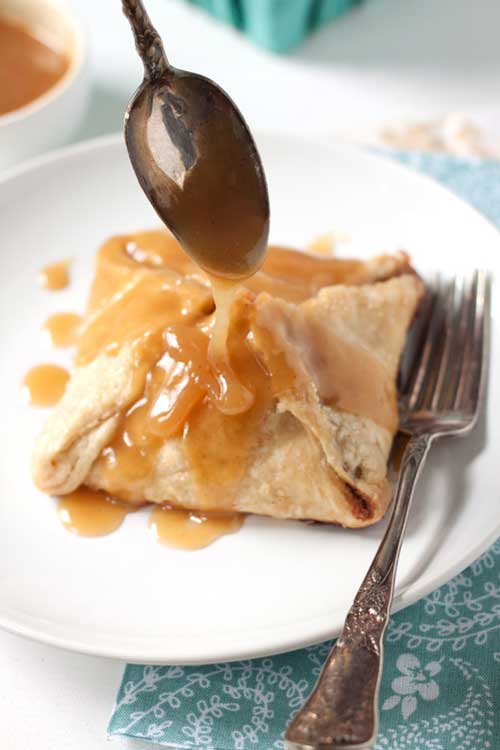 Nothing says summer like peaches. And these Peach Dumplings with Vanilla Cream Sauce are filled with them…YUM!