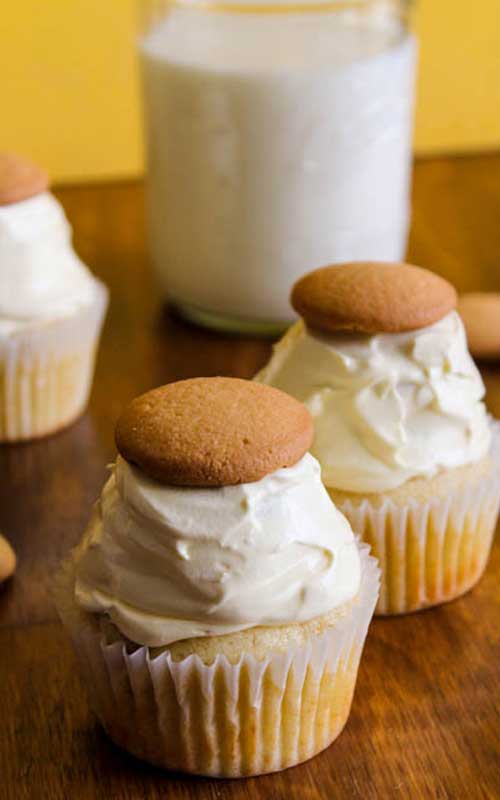 This frosting must be kept refrigerated, even after you’ve frosted the cupcakes.

Recipe and Photo: The Baking Robot